Completely escape the pattern of traditional concert stage, the main structure of the diameter of 22m black semicircle performance space, lighting and video one piece. Seemingly simple, the construction is extremely difficult, This design is based on AUTOCAD 3D drawing, and the combination of the physical and mechanical and structural computing is made in addition to the full circular structure LED video floor designed LED.

The entire stage effects of the three elements of the so-called Heaven, Earth, In addition, the top of the circular structure is independent lowered the formation of large-scale video wings effect.

Prescribe about the a black semicircle main structure the small hydraulic doors and the the intermediate orbit door, allows artists and staff in and out of. Band station is directly located on the stage surface.

The the AMIT the Stage design concept of innovation and subversion of precedent on the world stage design. 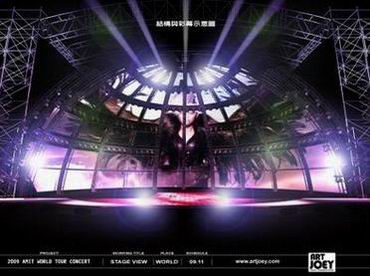 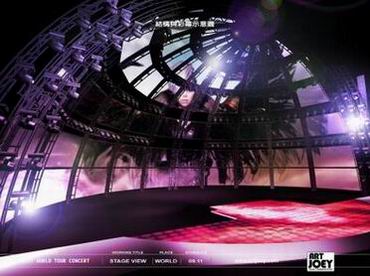 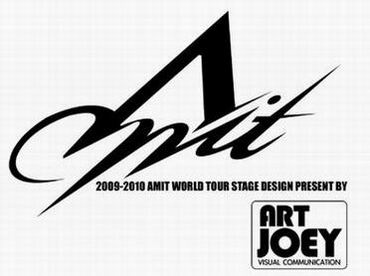 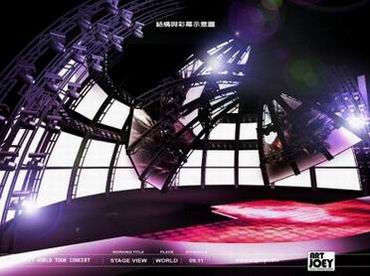 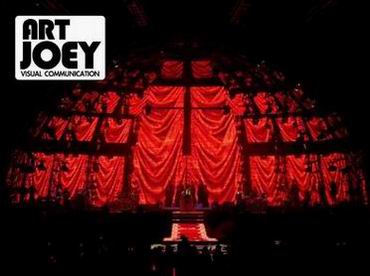 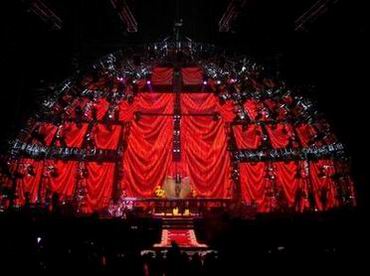 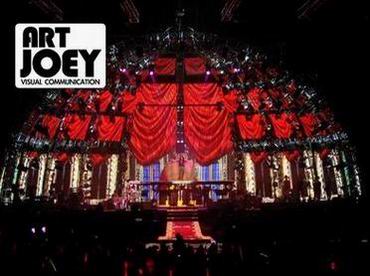 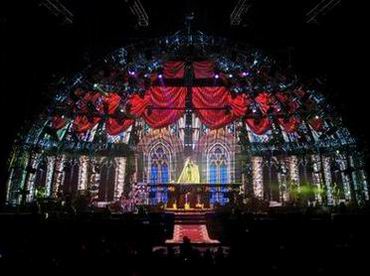 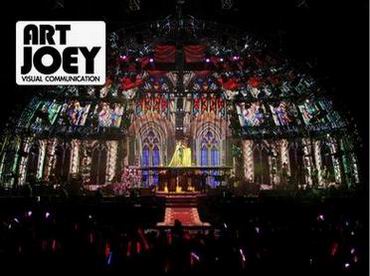 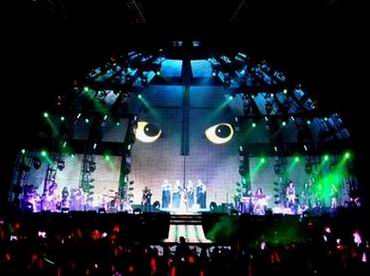 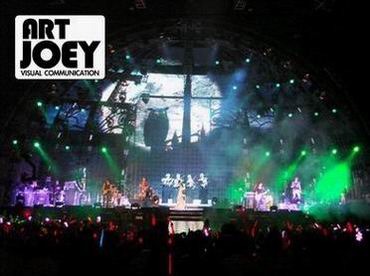 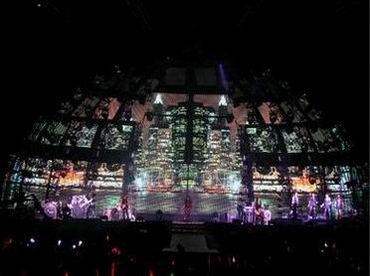 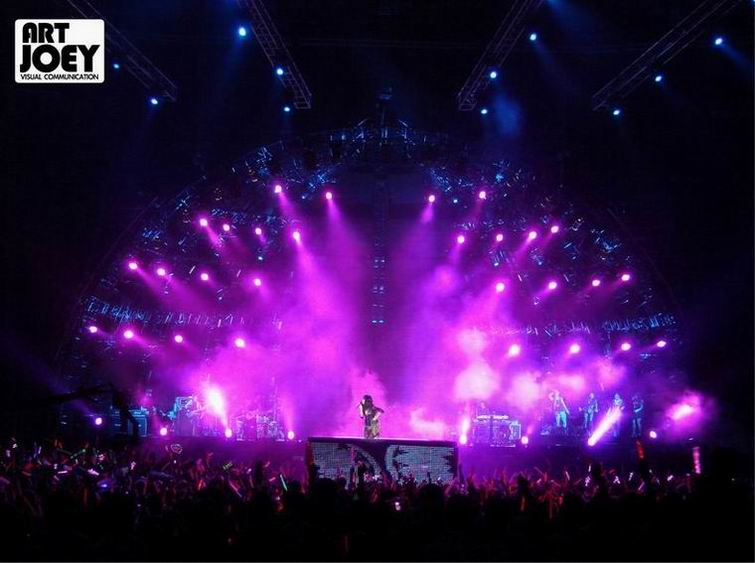 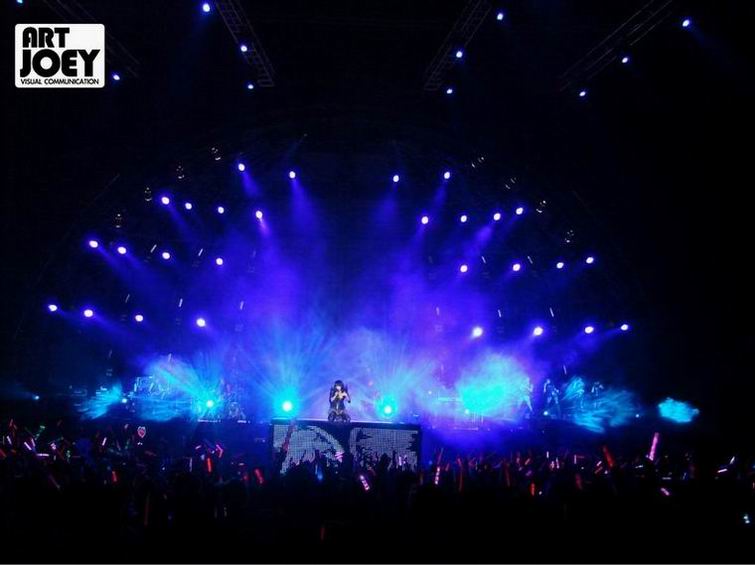