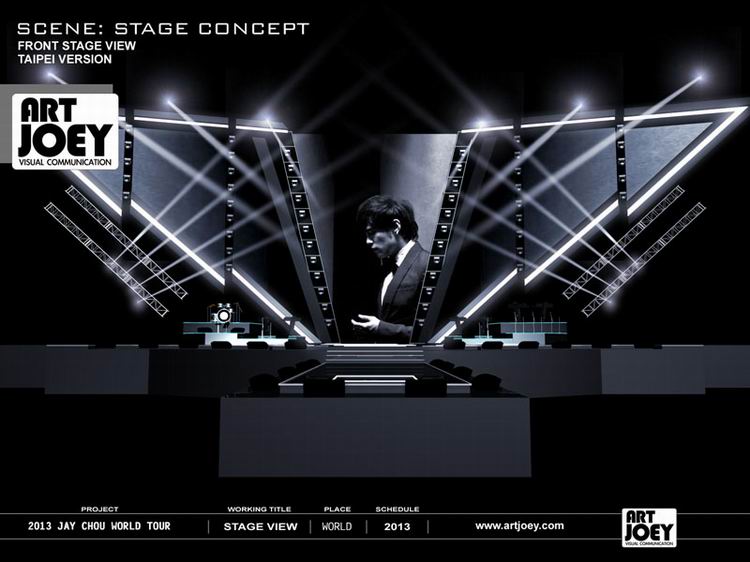 In order to create an unprecedented stage of the Jay Jay first on the Taipei Arena (indoor large performance venues in Taipei), we really mustering all performances effects to let the audience enjoy the sensory impact on the visual design, and want the world to understand, Asian music star Jay Chou is the no.1 pop star ever!

Since ancient times, the Chinese soldiers in addition to changing the history of the pioneers, also to be affected by admirers loved . Soldiers heroic record of contribution to the whole world, and change the world.

Performance of Jay is no longer appropriate thing to do, because Jay decade of Asian music is not, it should be said that the contributions and achievements of the world of Chinese music, his contemporary Chinese pioneer in pop music, from classic to equate with the soldiers, and direct the performance on the stage of visual design for the concert name "Jay the super generations" and then apt! 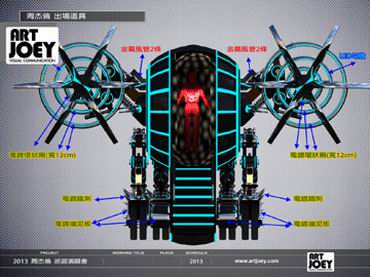 Fusion of Egyptian and Chinese Buddhist goddess concept design elements from all FRP made of color to create Egypt's golden extravagance texture outside and join the technology elements inside So supposed to be 5000 years old culture blunt serious feeling and add more modern style, and more lively. 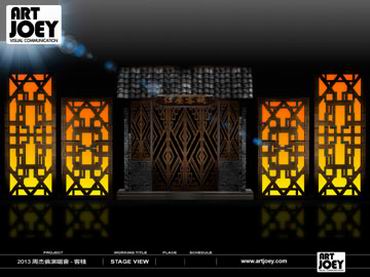 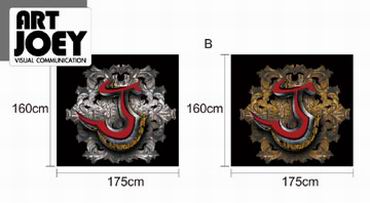 Full FRP made key part of the loading of the PC-88KEYBOARD. 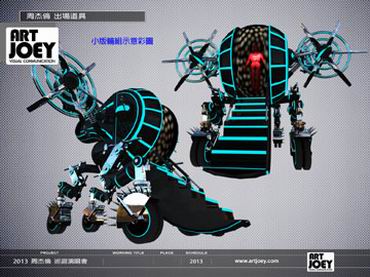 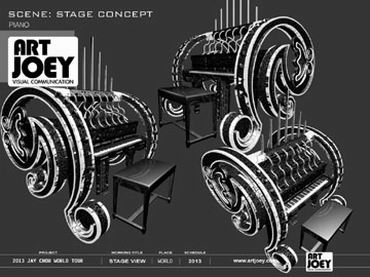 Jay "Snake Dance" special props, different from the mainland version of Taiwan Version style tends Baroque style, in addition to the seat as a red cloth, the other parts are Silver metal styling.